The Biden administration has asked its partners in the Gulf and elsewhere to press the Sudanese generals who carried out a coup on Monday to release captives including Prime Minister Abdallah Hamdok and to reinstate the civilian government, White House National Security Adviser Jake Sullivan said in a press briefing on Tuesday.

Why it matters: The U.S. has limited influence over coup leader Gen. Abdul Fattah al-Burhan and other military leaders, many of whom have close ties to Saudi Arabia and the United Arab Emirates.

Get market news worthy of your time with Axios Markets. Subscribe for free.

Driving the news: Demonstrations by opponents of the coup continued in Tuesday in Khartoum and several other cities. There were several reports of live fire being used by Sudanese security forces against protestors.

What they're saying: Burhan held a press conference on Tuesday and claimed that Hamdok — who disappeared from public view after the coup — was a “guest” at his home and was brought there for his own protection.

What’s next: Sullivan said the U.S. was considering further economic penalties, and would coordinate with other countries in the region to get the political process in Sudan back on track.

More from Axios: Sign up to get the latest market trends with Axios Markets. Subscribe for free

‘Pray for a miracle’: Gulf Coast still in recovery mode after Ida

Read ‘Pray for a miracle’: Gulf Coast still in recovery mode after Ida by National Fisherman 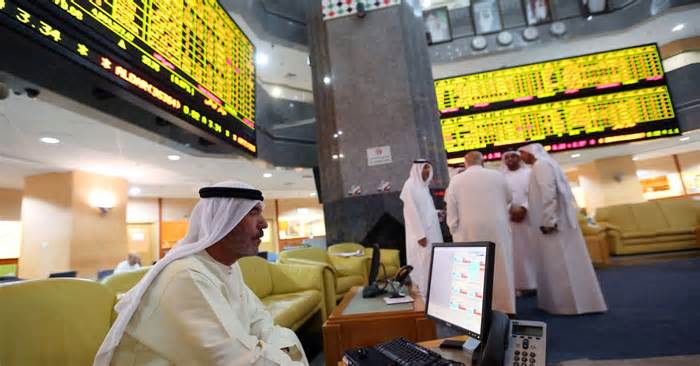 Read White House in contact with Gulf countries about Sudan coup - Sullivan by Reuters on MSN.com